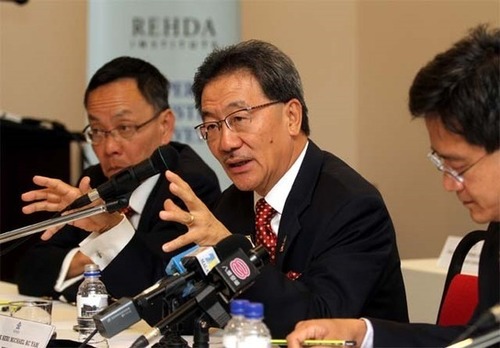 PETALING JAYA: The number of property launches expected in the second half of 2013 will be higher compared with the first half, trending towards smaller and affordable units according to Real Estate and Housing Developers’ Association of Malaysia’s (Rehda) property industry survey.

The survey showed that 63% of respondents have product launches in the coming months with 18,181 units in the pipeline, which is 11% higher than the first half of this year.

Rehda’s findings also found that smaller and affordable units are expected to be the trend of the future as landed property launches drop from 53% in the first half to 38%.

“There are more strata property in upcoming launches in the second half of 2013, with 15% increase in numbers compared with the first half, coming from Kuala Lumpur, Selangor, Penang and Johor,”…