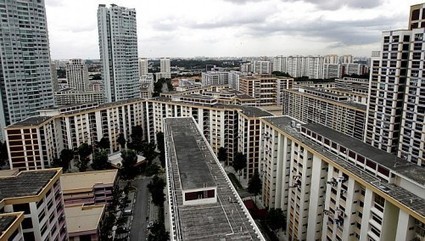 Overall median cash premiums for Housing Board (HDB) resale flats continued to drop, with the premiums reaching a four-year low of $18,000 in August. July’s median cash premium was $20,000 while the lowest median premium before last month’s was recorded in July 2009 at $10,000.

Singapore Real Estate Exchange (SRX) flash estimates released on Friday morning showed that Punggol’s executive flats had the lowest cash-over-valuation (COV) by region. Two out of the three transactions there in August were sold below valuation, while the median COV was $13,000 below valuation.