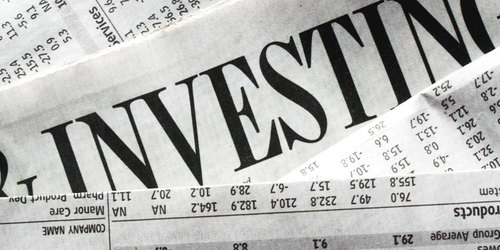 Singapore, 10 February 2014… The Monetary Authority of Singapore (MAS) has received feedback from borrowers who face challenges refinancing loans for owner-occupied properties which were bought before the introduction of the Total Debt Servicing Ratio (TDSR) rules. MAS has decided to broaden the existing exemption from the TDSR threshold of 60 per cent for such loans to ease the debt servicing burden of these borrowers.