HDB resale: Parties must agree on price before valuation – TODAYonline 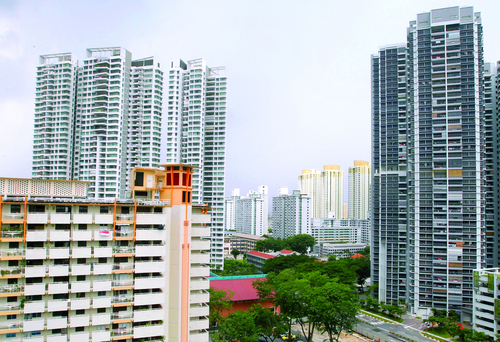 SINGAPORE — With effect from yesterday, buyers and sellers of Housing and Development Board (HDB) resale flats will have to agree on a price before getting an official valuation, in contrast to the previous long-standing practice where negotiations were determined by a unit’s valuation report and how much a buyer was willing to pay above valuation.

Until recently, when cash-over-valuation (COV) premiums started to fall, there had been calls for the Government to scrap the practice where sellers obtain a valuation report for their flats and use it as a base price to negotiate with buyers on the final amount which the latter is prepared to pay above the valuation. But Mr Khaw had previously pointed out that COV is a decision made between buyer and seller, and scrapping it would only lead to “under-the-counter” deals.