Is HDB dishonest or incompetent? 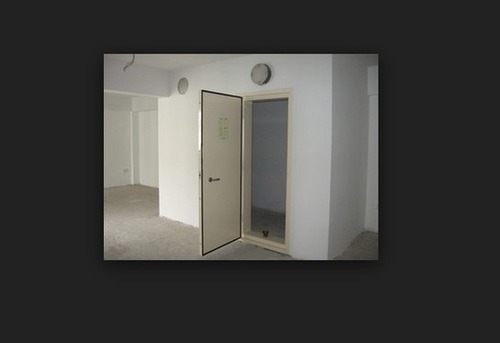 Thus may I know why do we need such a shelter which may jack up the price of the flat and serve no purpose except inconvenience the flat dwellers?

Can we really survive in the bomb shelter when the flats are being bombed? Did HDB do a feasibility study before they decided to build one? Or did they merely build one because they want to “wayang” to the world that we also have a bomb shelter in every flat in SG?